skip to main | skip to sidebar

The Spy Who Came In From The Cold

My article on the great Richard Burton spy movie can be read here.
Posted by Tim Mayer at 4:48 AM No comments:

The 10 Best Spy Movies You Don’t Know About

Over at my latest Blog, Spy Safe House, I have an article on some of the Bond rivals which emerged from Europe in the 60's.
Posted by Tim Mayer at 11:07 AM No comments:

I relate my problems trying to see the latest Spike Lee movie here:
http://cinemaofhorror.com/oldboy/
Posted by Tim Mayer at 4:07 PM No comments:

-From Jack Stevenson's brilliant article on the decline of movie theaters:
http://www.brightlightsfilm.com/70/70stevenson.php
Posted by Tim Mayer at 5:56 PM No comments: 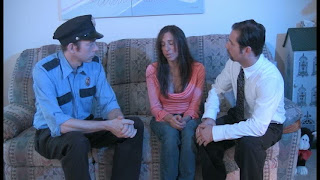 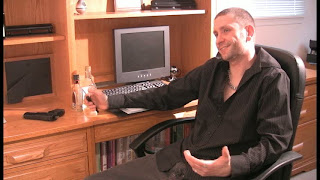 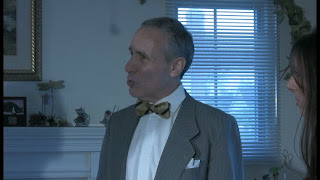 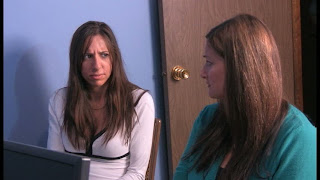 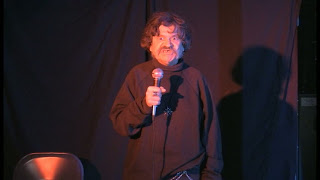 Regional horror films are the sort of thing every film gnostic lives for. Well do I remember the days of noting strange titles on drive-in marquees and wondering about their origin. Everyone of us used to know at least somebody who caught The Night Daniel Died on a one-week run or discovered the original Night of the Living Dead at the bottom third of week-end bill. And once in a great while we too might have found something special at 2:30AM on a local TV station. Because having access to this sort of experience is what made you cool among other film geeks.
So I was delighted that Mr. Ted Moehring would elect to send me a DVD-R (in an illustrated clam shell, no less!) of his gallo, Bloodbath in the House of Knives. Made in the isolated town of Boyertown, PA ( and surrounding environs), Bloodbath is a neat little film that shows how people with limited means can still create something to hold the attention. Using a cast of unknowns, it manages to capture the spirit of Bird with the Crystal Plumage and Suspiria.
The plot is complex: a nightclub hypnotist puts a man in a trance. Suddenly, the trancee goes on a rampage, killing a member of the audience before he is felled by a bullet from an unknown shooter. Meanwhile a sinister figure in black and wearing a theater mask is randomly killing people in the town where the movie takes place. And a woman named Ivy keeps getting threatening phone messages from a stalker. Are the killings related? And when is the intrepid police detective going to put it all together?
And there are a number of effect-laden murders, none accomplished with CGI or growth hormones. At least one is quite scary.
Lloyd Kaufman does an excellent job of playing himself. As a matter of fact, I can't think of anyone else who could do such a good job playing Lloyd Kaufman. The only problem is Lloyd Kaufman is supposed to be playing a sleazy lawyer in this movie.
A few other complaints would be the lack of exterior shots. Some local color might have been nice. At least I was able to see the town across from where I live for a few minutes in The Lovely Bones. But I don't recall any news of Mr. Moehring shutting down Boyertown traffic to film Bloodbath.
Good use of lighting, color, and a surprise ending. I hope we'll be seeing more of Ted Moehring.
Posted by Tim Mayer at 11:17 AM No comments:

Labels: Bloodbath in the House of Knives

Further Proof in the Existence of God

Ladies and gentlemen, we give you the Al Adamson tribute YouTube channel:


http://www.youtube.com/user/iipAlAdamsonMania
Posted by Tim Mayer at 10:04 AM No comments: 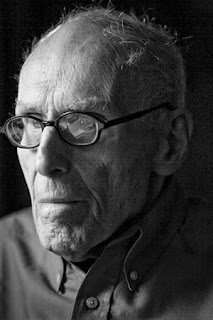 Fascinating film about maverick publisher Barney Rosset. The complex doccumentary details his rise as a poor little rich kid with too much time and money on this hands to the free speech icon he is today. Along the way we see him found The Evergreen Review, turn Grove Press into a cutting edge book company and distribute amazing films. Countless interviews fill in the details. My only complain is the soundtrack draws too much attention to itself. You also get to see the aging Rosset interviewed by Al Goldstein right before the latter was about to have some major legal problems of his own. Not to be missed.
Posted by Tim Mayer at 4:37 PM 2 comments: 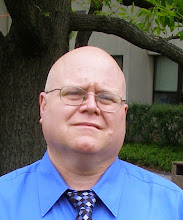 I've been a movie fan every since I watched "Battle of the Worlds" on Saturday afternoon TV. I'm a published author, a business owner, and a self-appointed expert on strange cinema.
Available for lectures. Donations appreciated.
Write me at:
Timothymayer@comcast.net

Other Recommended Movie And Media Blogs 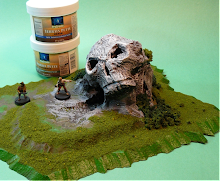 Perfect for Building and Restoring Scenery! 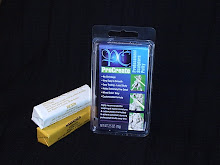